Homeopathic arnica montana has been used for its anti-ecchymotic (anti bruising) properties. But what is it and does it really help?

Arnica montana is also known as “leopards bane” and is a perennial which is indiginous to central Europe and England. It has been used in many different formulations over the years for such ailments as anxiety and motion sickness.

Its claim to fame in the past decade has been through its purported anti ecchymotic effect (anti bruising effect). It has been used during the perioperative period in aesthetic surgery and in cases of trauma to minimize bruising.

It is also commonly recommended for patients who have a tendency to bruise with injectables such as restylane, juvederm, radiesse, etc.

But does it work, is it worth the extra expense?

A study done by Dr. Seely published in the Archives of Facial Plastic Surgery looked at the effects of homeopathic arnica montana on bruising after face lifts.

What was found was that at each data point, the arnica montana group did show less bruising, especially on days 1 and 7 post procedure which were statistically significant. By day 10, bruising in both groups resolved.

So the take home message would be: Yes, arnica may help minimize bruising seen in the first week post injection, but by day 10, there is not really much difference in bruising whether you take the arnica or not. So the choice is yours, if you have a tendency to bruise quite a bit, then this may be an option.

There are different formulations available:

I will try to pull an article comparing the capsules to the gels to see if there is a difference in effect. Without a study to corroborate, my feeling is that the capsules may work better because they are started prior to the injection and are therefore within your system at the time of the injection to prevent the bruising.

Another beneficial treatment pearl is to eat pineapple prior to any injection. Pineapple contains bromelain which also helps decrease bruising and inflammation. 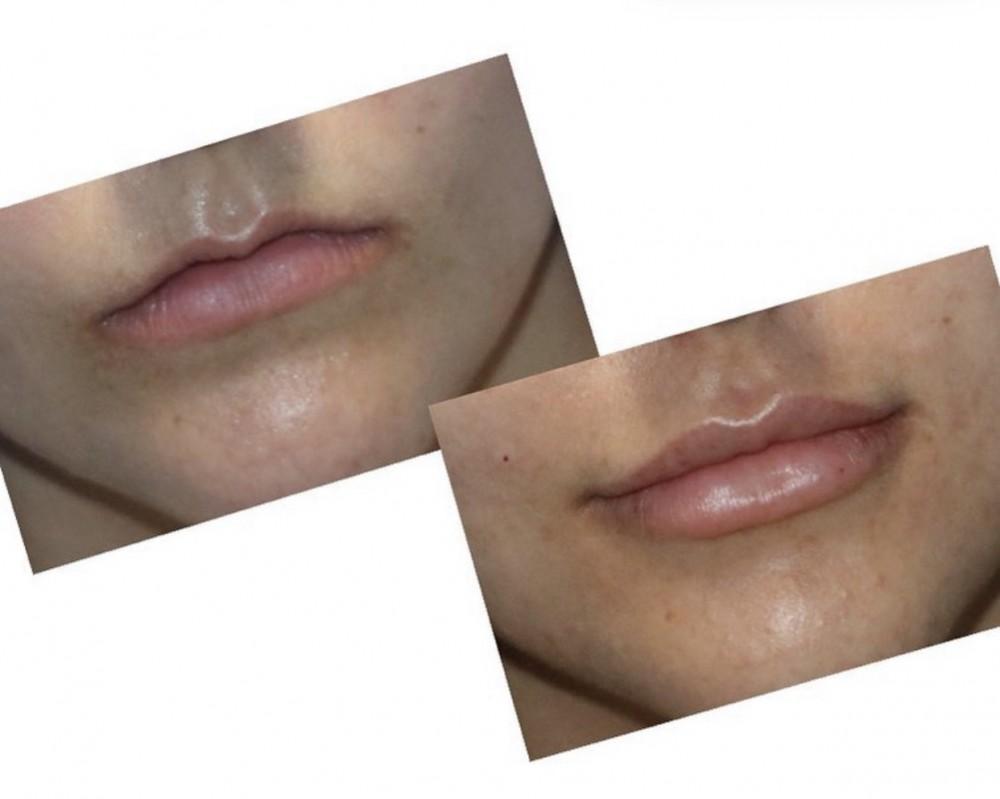 Restoring volume and structure back to the face, can create such a difference. Juvederm Voluma for the jawline and cheek area and Juvederm Ultra for the lips are two of may favorite. 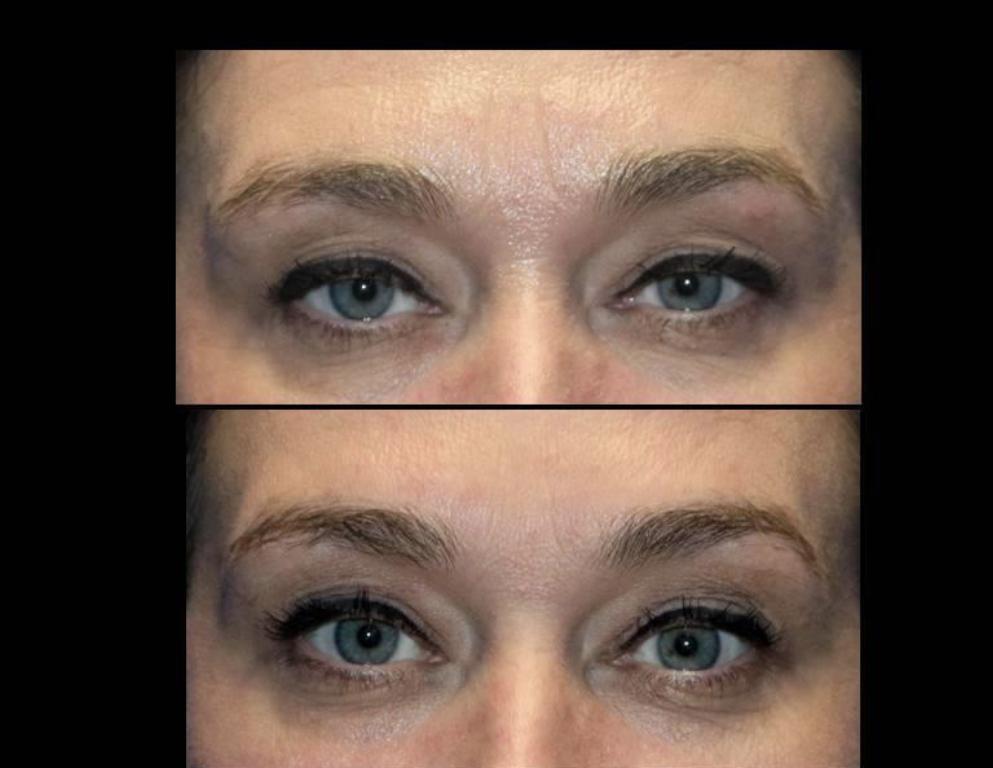 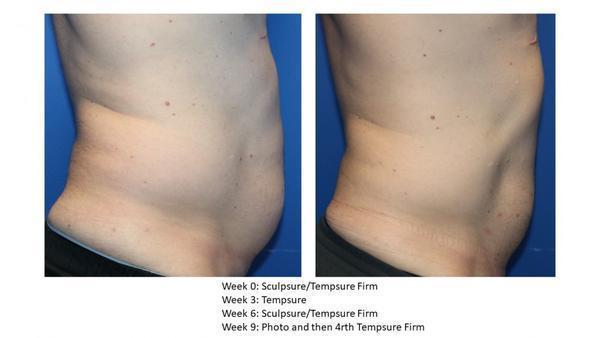 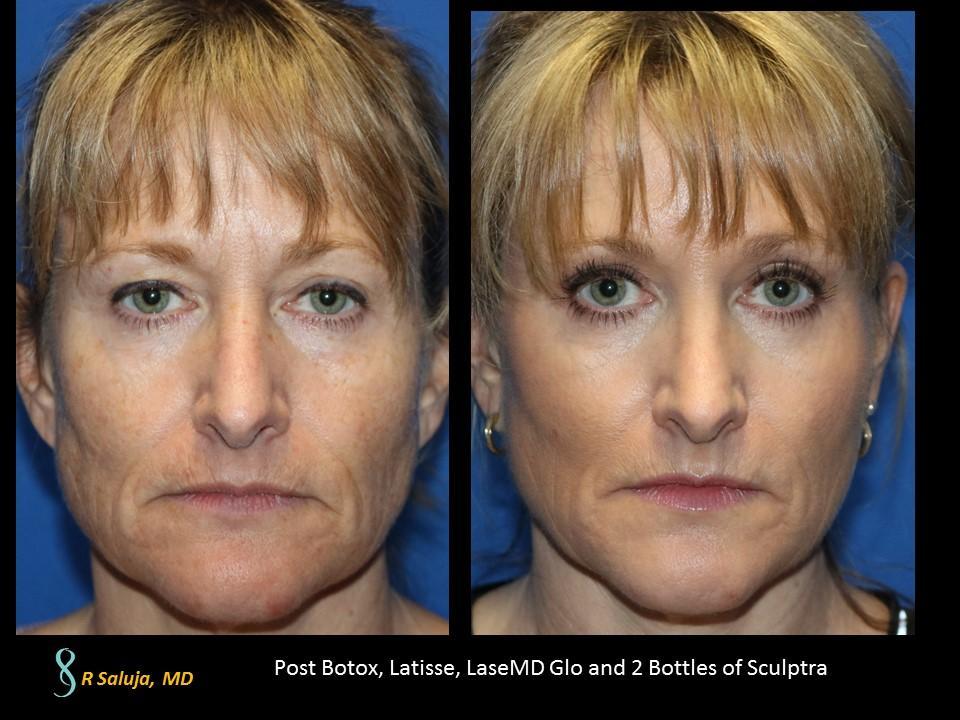 Combination of Botox, Laser and Biostimulatory